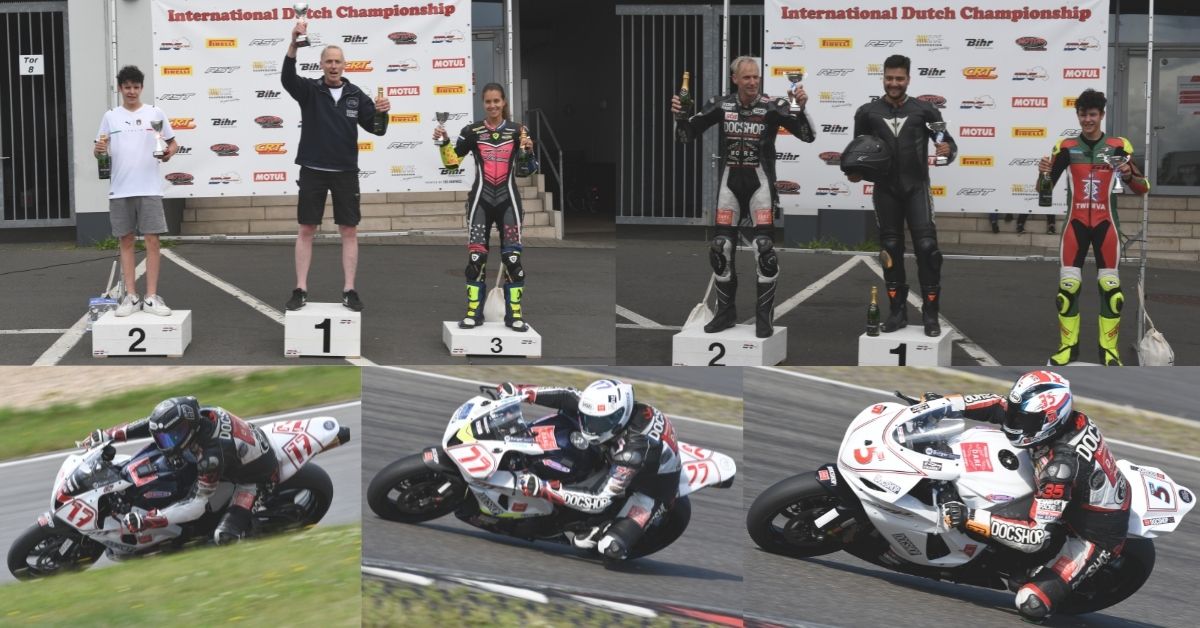 On the 3rd and 4th of July it was time for race 4 and 5 of the International Dutch Championship, this time on the F1 circuit of the Nürburgring. Mark van Bunnik (Fastmarky#77), Greg Barnes (Gin-Tonic#67) and Jan Houbraken (The Chaser#35) took part in these races for Docshop Racing in the Proclass600. It had been a long time since the riders had ridden here, Jan Houbraken was even there for the first time, so we had to wait and see how the team would perform compared to the competition.

Free practice started again on Friday and on Saturday there were 2 qualifying sessions and a race. During qualifying, Mark and Greg could be found in the front and Jan also knew how to find his lines on the track. This resulted in places 27, 28 and 38 in the combined starting grid of the Dutch Supersport/Dutch Proclass 600 and P4 (Mark), P5 (Greg) and P12 (Jan) in the Dutch Proclass 600. 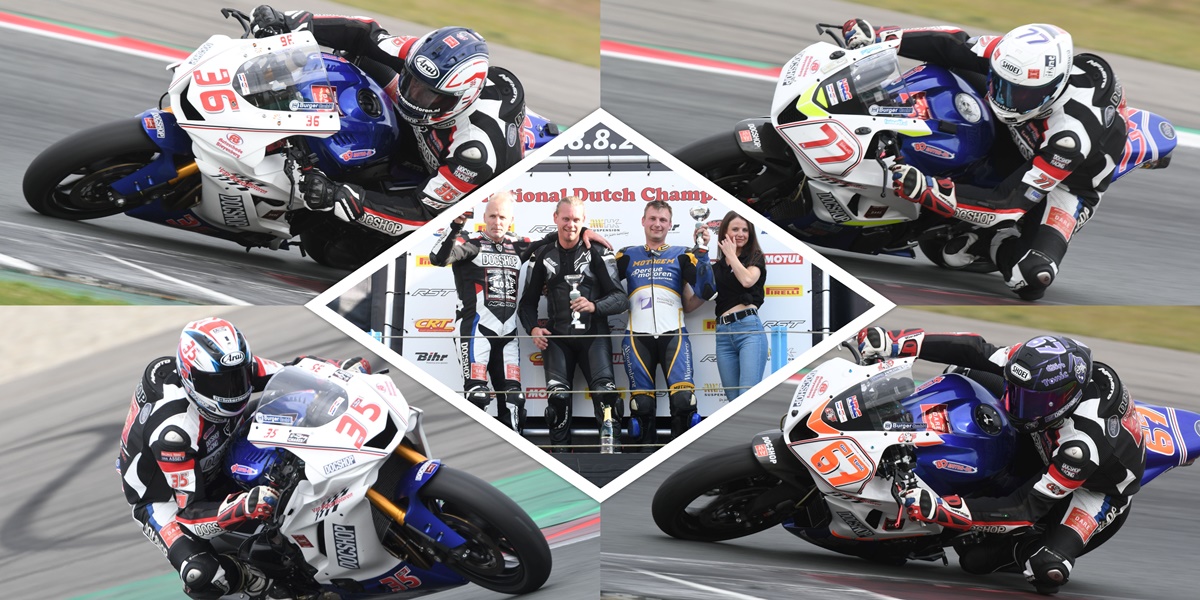 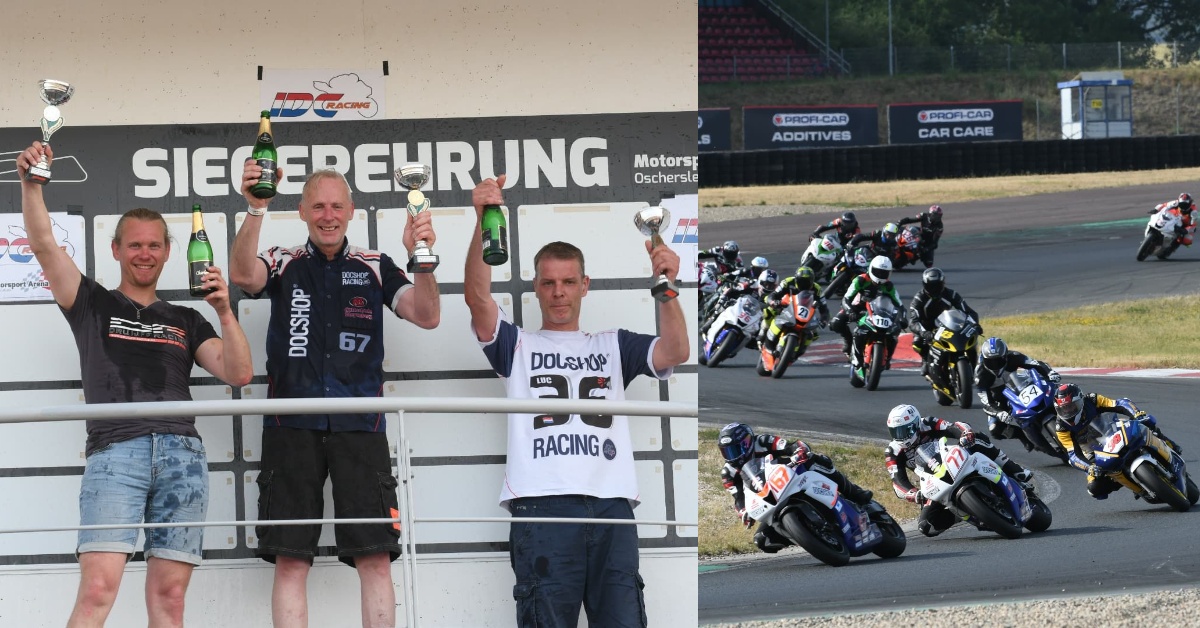